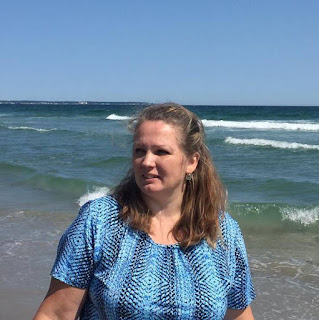 Hi! Kathleen L. Maher here, returning because I have some fun stories to share with you. A school teacher historical romance collection, actually. Thank you so much, Debbie Lynne, for having me on your blog! I’m really excited about this collection and thought I would share with your readers about the theme of Lessons on Love, which is early education in America.

The first publicly funded schools were called Common Schools, a push starting in the late 1830’s that would spread with the westward expansion of our country and create an unprecedented need for instructors versed in both classical learning and Christian and civic influence. Horace Mann is credited with being the founder of the Common School movement with a goal of providing a free education to all regardless of socioeconomic standing. Thomas Jefferson had expressed that the survival of this new republic after the Revolutionary War depended upon an educated citizenry. Not just the highborn.

Male instructors were at first the only choice as women were generally denied access to the education necessary to instruct others. Women were not uneducated—many could read and write, but they were undereducated, and at first disregarded as credible instructors. But as men became less and less available to teach, their skills and ambitions luring them to other more lucrative professions and ambitions, opinions on women in the classroom shifted.

It quickly became the mode for women to preside over classrooms, advocated by forward thinkers such as Catharine Beecher, sister of Henry Ward Beecher and Harriet Beecher Stowe. She was a pioneering voice in legitimizing women in the classroom not only because they were intelligent—she herself was an accomplished school founder, curriculum writer and activist—but she also raised the point that women held a unique advantage because they were born nurturers, ready influencers in morality for the next generation. She helped establish training schools for teachers on the western frontier and served to establish women’s colleges. The common school quickly found women teachers indispensable. Women were available and inexpensive—typically paid less than half of what a man would have been paid.

Noah Webster joined voices like Jefferson’s in emphasizing the vital importance of education to a civil society. His “blue backed” speller was widely used in Common Schools. His was an ecumenical approach, emphasizing classic literary and historical curriculum to unify a population of diverse background in terms of skill, economy, region, and even race. Webster’s curriculum shared Horace Mann’s vision of uniting a culture with a common education that would produce stability both politically and socially.

Around this time another curriculum came into vogue. The McGuffey Reader encouraged oral recitation with short verse and story, often centering on Christian didactics, scripture, and even prayer. The generally accepted values at the time of the Bible advised moral and civic instruction. In the Common School, church and state were not separate in the classroom. Only localized protest challenged this, when populations of Roman Catholic immigrants questioned the Protestant status quo, mostly to no avail. 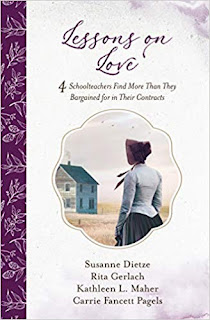 Four schoolteachers find more than they bargained for in their contracts. Class is in session on the four R’s: reading, ‘riting, ‘rithmatic, and romance!

Something Old, Something New by Kathleen L. Maher

Her father’s sudden death makes Gilda Jacobs the new schoolmaster, but to teach Christian curriculum she partners with fire-and-brimstone revivalist Joshua Blake, who learns a lesson in love. 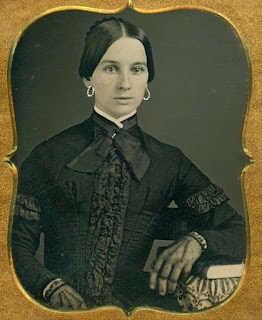 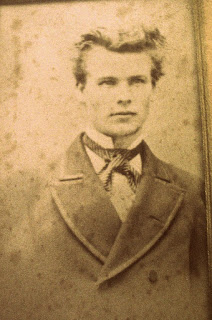 
Love in Any Language by Susanne Dietze
Kansas, 1870
Mary Clarence teaches English to the children of Swedish immigrants, but when her favorite students’ widowed father, Kristofer Nilsson, is accused of robbery, she’s determined to clear his name.

A Song in the Night by Rita Gerlach
Virginia, 1904
Karin Wiles longs to share the uplifting power of music with children. But when she seeks to improve a poorly run school and include orphans, Nathaniel Archer delivers harsh words of opposition from the school board.

CONTEST: I am offering a signed print copy of Lessons on Love to one lucky commenter. To enter, answer this question. Would you like to see Biblical values return to public education? Why or why not?

Thank you so much once again for having me as a guest on your awesome blog, Debbie Lynne. I look forward to interacting with your readers!