Please welcome my friend, Vicky McDonough to The Sword and Spirit blog! Vicky is giving away a copy of  Seven Brides for Seven Texans so ask Vicky a question or comment on her post to be entered. Don't forget to leave your email address to be entered and let me know if you are a feed burner follower for an extra entry!

Seven cowboy brothers living on a massive Texas ranch—what’s not to love? 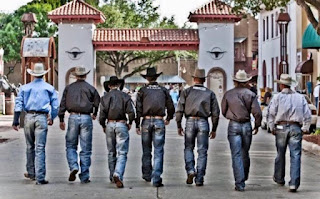 When the concept for this collection was proposed to me and I was invited to be a part of it, I was immediately intrigued and agreed. Having done other collections about families, I knew it would be a bit daunting to keep track of so many brothers and their personalities, different looks and mannerisms, not to mention the ranch staff, and the townsfolk who lived in the closest town, named Hartville, after the Hart family, but it can also be quite rewarding. A collection like this takes extra work to keep every little detail straight. I thought you might enjoy a peek into how one of these closely connected collections is created.

The Master Document started with the most basic info. Note: Each brother had his own “color” and every time he’s mentioned, his name was highlighted to make it easy to find.

The group coordinator, Erica Vetsch, created a thirty-one page, highly-detailed master document, which contained a timeline of the stories, a synopsis of each novella (obtained from the authors), and much more. Here’s the story concept that was included:

Patriarch of the Hart family, George Washington Hart isn’t getting any younger. He’s got seven strapping sons, and not a one of them has had the decency to marry and produce an heir. It is time for George to meddle. He will divide his massive ranch in the Texas Hill country, the 7-Heart, among his sons with the provision that each one marry and settle on the land within the next year. The men, ranging in age from 21-34, all named after famous Texans, are resistant to the idea of settling down, but they’ll be hanged if they’ll lose their inheritance! Each sets about finding a bride in his own way, and in the end, each finds love deep in the heart of Texas.

Erica also created a detailed timeline of the family’s history in Texas. I added the info in parentheses for reader clarity. Here’s a little peek:

1861 The Civil War begins, Austin, Bowie, Travis enlist in the Confederate Army to fight for Texas’ freedom.
Part of General Hood’s Texas Brigade, they fought at every major battle of the Northern Army of Virginia except Chancellorsville. (Infantry)

1863 Bowie Hart wounded and captured at Gettysburg, spends the rest of the war in a Union Prison. First at the Fort Slocum hospital in NY, then at Elmira Prison. Family is told Bowie died at Gettysburg.

1863, Crockett Hart enlists the day after they bury his mother, Victoria Hart, dies.

Each novella had a section that included a picture of the hero and heroine, a short summary, and the full synopsis. Here are pictures of my main characters, Austin Hart and Rebekah Evans. 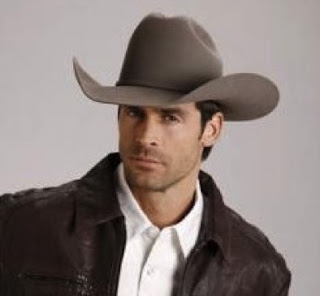 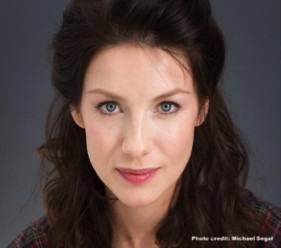 At the end of all the synopses info, was a section titled: EXTRAS: Characters, places, pictures and maps. It included detailed info of the various secondary characters that worked on the ranch and lived in Hartsville. Here’s a sample:

RANCH HANDS:
Cody - A young cocky blond haired/blue eyed cowboy who tends to flirt with the potential brides.
Gage - A hardworking wrangler in his early twenties with dark blond hair, which stands straight up in a short haircut. He's Hays Hart's best friend and loves to play practical jokes around the ranch.

We had pictures of the massive Hart home, both inside and out. There was also a blueprint of the home to refer back to so that we kept the rooms straight from one story to the next, as well as a map of Hartsville. We even had pictures of the longhorn cattle on the 7-Heart Ranch and Bowie’s dogs. Massive kudos go to Erica for creating the Master Document. I shudder to think how convoluted things might have gotten without it. 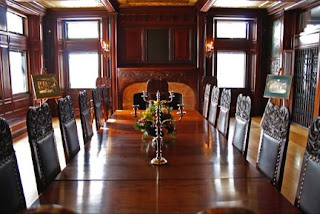 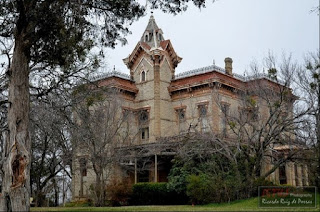 Being a former bookkeeper, I like spreadsheets, so I created a quick-reference chart with key details. I’m posting the majority of the chart but I left off a few things like eye & hair color so it would fit on the page, but this gives you a good idea of what it looked like:

There you have it. Collections that are closely connected are lots of fun for readers, but they can be a bit daunting for the authors who create them. But as with any task, hard work usually results in something you can be proud of. Time will tell what readers think of Seven Bride for Seven Texans. It releases on December 1st, but you can pre-order it now. 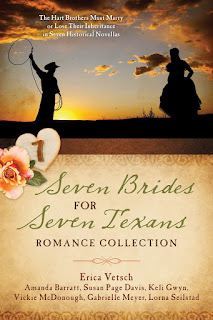 Check out the Seven Brides for Seven Texans Pinterest page that Erica Vetsch set up: https://www.pinterest.com/ericavetsch/7-brides-for-7-texans/

Bio:
Bestselling author Vickie McDonough grew up wanting to marry a rancher, but instead married a computer geek who is scared of horses. She now lives out her dreams penning romance stories about ranchers, cowboys, lawmen, and others living in the Old West. Vickie is an award-winning author of more than 40 published books and novellas, with over 1.5 million copies sold. Her novels include the fun and feisty Texas Boardinghouse Brides series, and End of the Trail, winner of the OWFI 2013 Best Fiction Novel Award. Whispers on the Prairie was a Romantic Times Recommended Inspirational Book for July 2013. Song of the Prairie won the 2015 Inspirational Readers Choice Award. Gabriel’s Atonement, book 1 in the Land Rush Dreams series placed second in the 2016 Will Rogers Medallion Award. Vickie has recently stepped into independent publishing.

Vickie has been married for forty-one years to Robert. They have four grown sons, one daughter-in-law, and a precocious granddaughter. When she’s not writing, Vickie enjoys reading, antiquing, doing stained glass, watching movies, and traveling. To learn more about Vickie’s books or to sign up for her newsletter, visit her website: www.vickiemcdonough.com
Posted by Debbie Lynne Costello at 2:30 AM