A Lady and an Officer by Mary Ellis ends August 11th 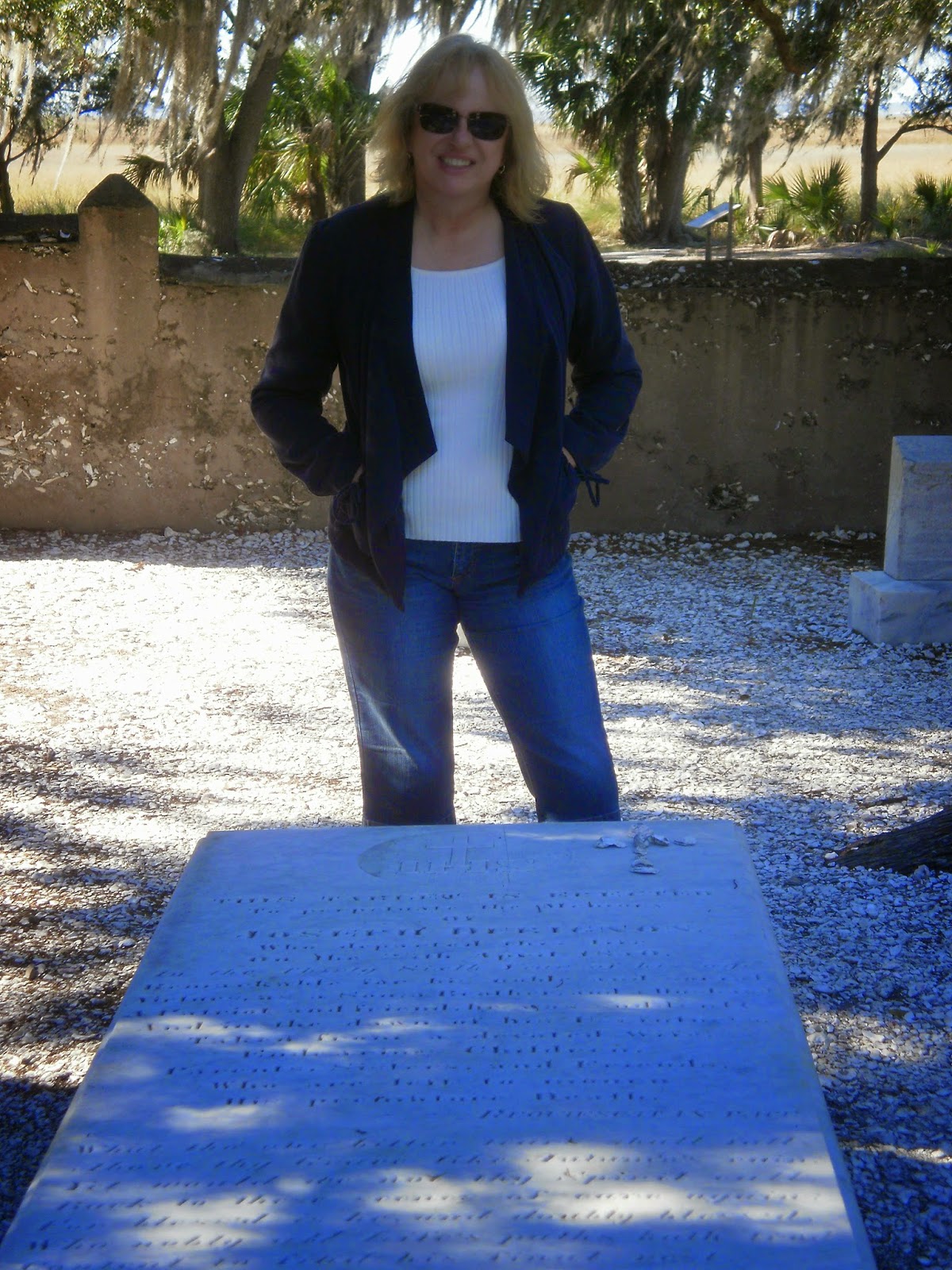 Please welcome Mary Ellis to my blog this week. Mary is graciously giving away a copy of her book A Lady and an Officer. Ask Mary a question or comment on Lessons Learned to be entered in the drawing. Don't forget to leave your email addy and let me know if you are a feedburner follower for an extra entry.                Lessons Learned from Walks on the Beach by Mary Ellis

Do you remember the age-old story about the starfish? As told to me as a child, a young girl was walking along the beach with her grandfather when they happened upon thousands of starfish left behind with the tide. When Grandpa picked up one to fling back into the waves, the girl did the same. One by one another they returned the creatures to the sea before the scorching summer sun killed them. After a while the child peered up and wailed, “This is hopeless! There’re only two of us and thousands of them. What difference can we make?”

The sage grandfather pulled another starfish from the sand, its glistening surface almost completely dry, and flung it as far as he could into the surf. “You’re right. We can’t save them all, but I’m sure we made a difference to that one.”

That story has stayed with me my entire life, the concept returning in various applications: I recycle my water bottle instead of adding to a receptacle overflowing with plastic. I attempt to purchase green cleaning supplies and recycled paper products despite the plethora on the shelves. Americans are continually challenged to do the right thing ecologically…or as Christians. In the modern world it’s tough to walk the narrow path with every thought, word, and deed. How about the Bible’s command to introduce the saving power of Christ to non-believers? With the world’s population only thirty-three percent Christian, how can a humble fiction writer from Ohio have any impact whatsoever? But perhaps like the starfish dying in the sand, it might make all the difference in the world to the few I do reach.

In my historical novel, The Lady and the Officer, Madeline Howard arrives at a makeshift hospital following the Civil War battle of Gettysburg. Untrained, she’s completely ill-equipped for the enormous task sprawling before her. Although most would consider her brief nursing career an abysmal failure, Madeline manages to save the life of one dying soldier. Amidst a sea of suffering and death, she made a difference in the life of one Confederate colonel from Richmond. Each journey must begin with a single step, whether we’re reducing waste, helping the sick, or introducing a friend or neighbor to a life-changing relationship with our Lord.

“Colonel Haywood had been the only soldier she saved in Gettysburg. The hopelessness and futility of war would continue to haunt her forever.” ~from The Lady and the Officer


How Does a Lady Live with All Three?


As a nurse after the devastating battle of Gettysburg, Madeline Howard saves the life of Elliot Haywood, a colonel in the Confederacy. But even though she must soon make her home in the South, her heart and political sympathies belong to General James Downing, a Union Army corps commander.


Colonel Haywood has not forgotten the beautiful nurse who did so much for him, and when he unexpectedly meets her again in Richmond, he is determined to win her. While spending time with army officers and war department officials in her aunt and uncle’s palatial home, Madeline overhears plans for Confederate attacks against the Union soldiers. She knows passing along this information may save the life of her beloved James, but at what cost? Can she really betray the trust of her family and friends? Is it right to allow Elliott to dream of a future with her?


Two men are in love with Madeline. Will her faith in God show her the way to a bright future, or will her choices bring devastation on those she loves?

More About Mary.
Mary Ellis has written twelve bestselling novels set in the Amish community. Before "retiring" to write full-time, Mary taught school and worked as a sales rep for Hershey Chocolate. Living in Harmony, book one of her last series won the 2012 Lime Award for Excellence in Amish Fiction. Love Comes to Paradise won the 2013 Lime Award. She is currently working on a three-book series of historical romances set during the Civil War for Harvest House Publishers. The Quaker and the Rebel released in January and The Lady and the Officer released in July. Her current Amish release is A Plain Man. She can be found on the web at: www.maryellis.net or www.maryeellis.wordpress.com
https://www.facebook.com/#!/pages/Mary-Ellis/126995058236
Posted by Debbie Lynne Costello at 2:30 AM