The Quaker and the Rebel by Mary Ellis Ends March 31st 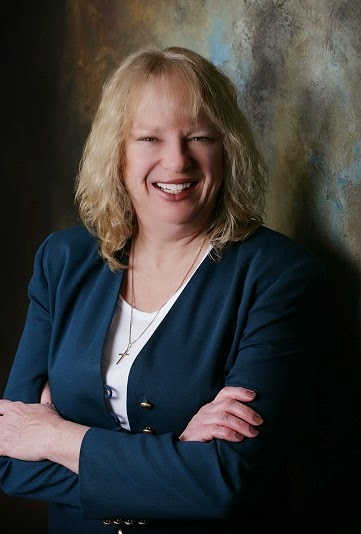 Where are you right now (LVR, DR, Bathroom) and what are you wearing? You have to tell the truth.What a fun question! I am sitting in my office wearing an Ohio State University hoodie, yoga pants, and slippers. My hair is a mess and no makeup! Thank goodness I never Skype!

What is the funniest, strangest, or most interesting thing you have learned when doing research? That people and animals cannot be predicted. I have been chased by horses, goats, chickens, and sheep while researching the Amish.

What is something that very few people know about you? I was a volunteer snake handler at the Cleveland Zoo for two summers.

What is your favorite material item that you own (examples: ipod, Gone with the Wind book, grandmother’s rocking chair)An illustrated book of Bible stories given to me as a child by my grandmother.

If you could live in any time period other than the one we live in, past or future,  when and where would that be and why?
I would have loved to live in Colonial Williamsburg during the early days of our nation. Life seemed so infinitely romantic back then.

If you were writing a book about your life what would the title be?
The Long and Winding Road by Mary Ellis

What one novel did you read that made you want to be a part of the story?
Little Women by Louisa May Alcott. I yearned for sisters since I had none.

What is the biggest secret you ever kept (of course it can’t be a secret anymore)?I didn’t tell my husband of 40 years the train story (below) until we were married 20 years. Up until that point he always thought of me as a “good” girl.

What is the craziest thing you’ve ever done?When I was in junior high my friend and I hopped a freight train and rode it for several miles. We had to jump off and roll down an embankment just before the train crossed a bridge. It was a very dangerous thing to do! We were spotted (and arrested!) by Conrail detectives. Our parents had to appear with us in juvenile court. I believe Mom grounded me until I left for college.

What Happens When an Underground Railroad Conductor
Falls in Love with a Man Loyal to the Confederacy?
Emily Harrison’s life has turned upside down. At the beginning of the Civil War, she bravely attempts to continue her parents’ work in the Underground Railroad until their Ohio farm is sold in foreclosure. Now alone and without a home, she accepts a position as a governess with a doctor’s family in slave-holding Virginia. Though it’s dangerous, she decides to continue her rescue efforts from there.

Alexander Hunt, the doctor’s handsome nephew, does not deny a growing attraction to his uncle’s newest employee. But he cannot take time to pursue Emily, for Alexander isn’t what he seems—rich, spoiled, and indolent. He has a secret identity. He is the elusive Gray Wraith, a fearless man who fights the war from the shadows, stealing Union supplies and diverting them to the Southern cause.

The path before Alexander and Emily is complicated. The war brings betrayal, entrapment, and danger. Amid their growing feelings for each other, can they trust God with the challenges they face to provide them with a bright future?

Mary Ellis is the bestselling author of many books, including A Widow's Hope and A Little Bit of Charm. She is an active member of the local historical society and Civil War Roundtable, where she served as secretary for several years. She has enjoyed a lifelong passion for American history.


Mary Ellis has written twelve bestselling novels set in the Amish community. Before "retiring" to write full-time, Mary taught school and worked as a sales rep for Hershey Chocolate. Living in Harmony, book one of her last series won the 2012 Lime Award for Excellence in Amish Fiction. Love Comes to Paradise won the 2013 Lime Award. She is currently working on a three-book series of historical romances set during the Civil War for Harvest House Publishers. The Quaker and the Rebel released in January. She can be found on the web at:

Posted by Debbie Lynne Costello at 12:36 AM