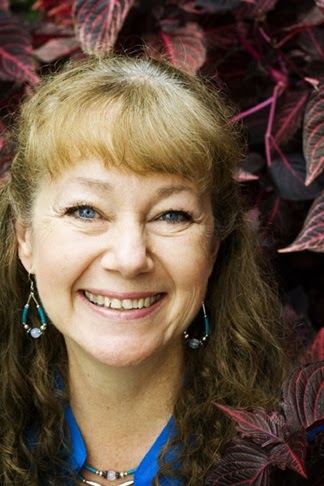 Please welcome Miralee Ferrell to my blog this week. Miralee is giving away a copy of her new release Wishing on Buttercups. Leave your email address and a comment to be entered. Don't forget to let me know if you are a feedburner follower for an extra entry.

Insecurities—How an Author Relates to Her Character
I was raised with a strongly developed sense of who I am, what I believe, and where I’m headed, so by nature, I’m not an insecure person. That changed in one area after I started writing. First, I never planned to write, and I didn’t begin until after my 50th birthday. Now, six-and-a-half years and eight books after my debut novel released, you’d think I’d have conquered the insecurity and self-doubt where my writing is concerned, but I still struggle. Even more so after I recently discovered that my publisher nominated Blowing on Dandelions, the first book in my current historical romance series, for a Christy Award and the ECPA Award.

I often find it difficult to believe that God called me into this ministry, which is exactly what I see it as, and that I wrote all those books and have several more coming soon. At times it doesn’t seem possible that I’ve connected with so many wonderful authors and that they accept me as a peer—instead, it occasionally feels as though I’m masquerading as something I’m not. When I start a new book—or worse yet, hit the mid-way point, I’m often convinced this one will finally reveal to my editor and publisher that I’m an imposter.

Wishing on Buttercups, book 2 in the Love Blossoms in Oregon series, releases Feb. 1, and until I got word about those nominations, I didn’t realize how much I have in common with my heroine, Beth Roberts. You see, Beth has secrets surrounding her past—a past she’s hoping no one will find out about—especially Jeffery Tucker, the handsome, mysterious boarder who lives at the same boardinghouse. If people knew her secrets, surely they’d discard her, the way she believes her parents must have done. Beth is full of insecurities, but underneath lurks a strong woman who knows what she believes in—her love of family, her desire to learn the truth, and the belief that God loves her, no matter what facts come to light concerning her past. Somehow Jeffery must help Beth to uncover that strength and accept the truth of her past, wherever her search leads. 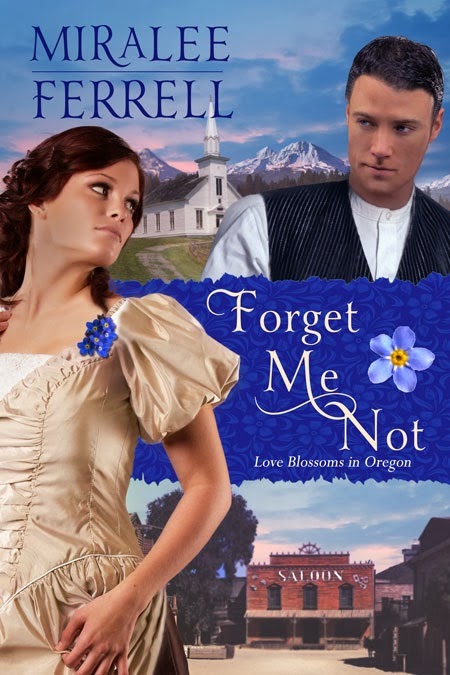 Have you struggled with areas where you feel worthless or a sham, where you kept something tucked away that you’d prefer others don’t know, because you fear they won’t love you if they know? Have people ridiculed you for a physical deformity (as happened to Beth), and left you feeling unaccepted or unloved? Then I think you’ll relate to Beth Roberts as she journeys toward the light and freedom that truth can bring.

Each main character in this series have things they struggle with in life, whether it be a secret, a parent, or something they carry from their past. Besides the three trade paperback books, Blowing on Dandelions, Wishing on Buttercups, and in October, Dreaming on Daisies, Miralee will be publishing Forget me Not, a Kindle novella that tells Pastor Seth’s love story (we meet him in book 1), which will be available online by mid March. Debbie Lynne’s readers are getting the very first official peek at the cover here today!

If you’d like to, please feel free to share in the comment section about your struggle, or if you’ve ever felt insecure, and know that I’ll pray for your journey toward freedom, as well.

If you’d like to enter the drawing for a copy of Wishing on Buttercups, please leave a comment, and if you’d like to share your own struggle in this area, please feel free to do so. I’ll be praying for you! 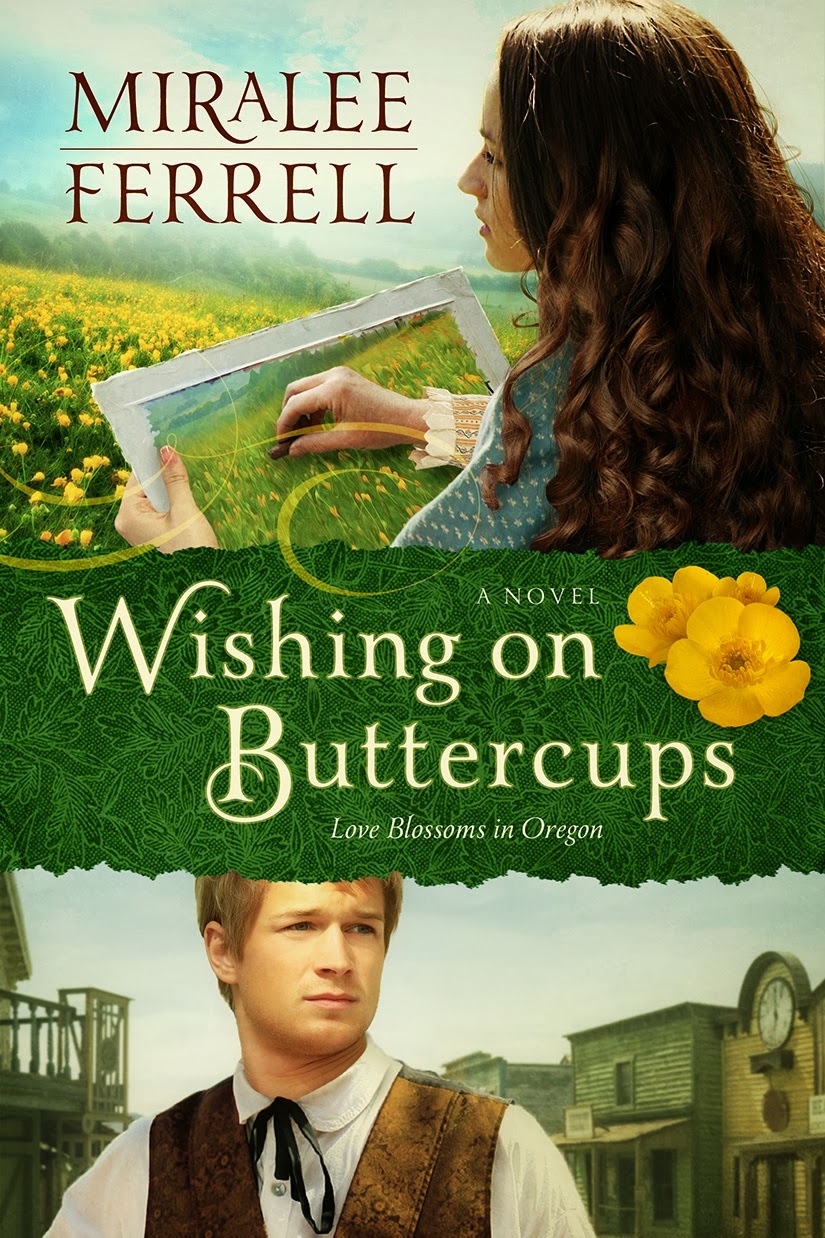 She’d kept her secrets safely hidden—those from her past, and those in the present. Some things, Beth Roberts knows, a lady simply doesn’t share, even in the 1880’s West. The townspeople would never understand. No one ever has.

Jeffery Tucker, a handsome young writer, has kept his own secrets. He doesn’t have a right to pry into Beth’s affairs but finds himself strangely drawn to her and intrigued by the whiff of mystery surrounding her.

Beth knows that one day someone will unravel the threads of her past. And when two men from her past arrive, the truth might just hurt . . . Beth’s future and her heart.

As shadowy memories surface, Beth sketches the scenes she sees and is shocked by what—and who—her illustrations reveal. Dare she risk her heart again?


Miralee Ferrell is a speaker, accredited counselor, and former ACFW chapter president who has published multiple contemporary and historical romance novels since starting to write in 2005. She enjoys horseback riding, gardening, and family gatherings around their eleven-acre property in Washington State’s beautiful Columbia River Gorge. Miralee has had eight books release, both in women’s contemporary fiction and historical fiction, with another 5 under contract. She’s an award-winning author of Western fiction, and her newest novel, Wishing on Buttercups released February 1, and is the second in a series set in Baker City, Oregon, 1880s.